What Will Your Manufacturing Software Look Like In The Future? 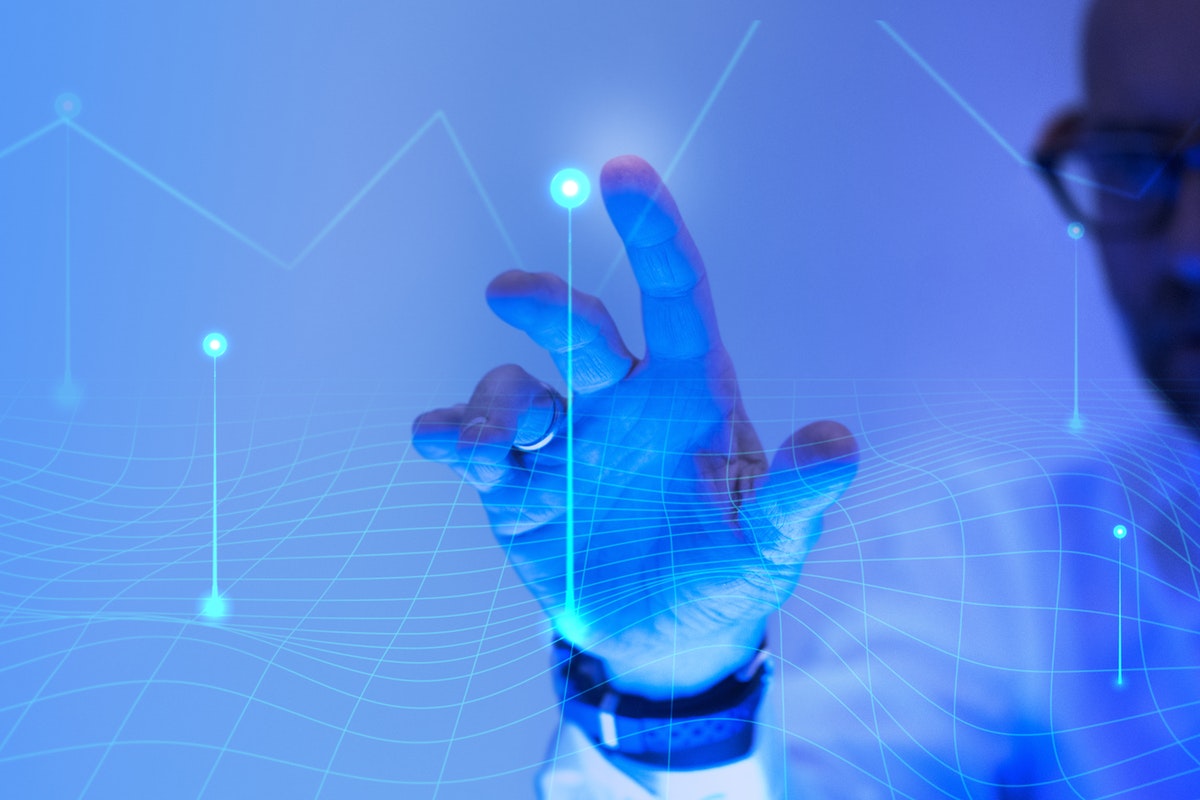 What Will Your Manufacturing Software Look Like In The Future?

The pace of technological change in manufacturing has ramped up a notch or several in recent years. Whereas in the past, you might have considered upgrading your computers and tech systems every ten to fifteen years (or even longer) it now seems as if software becomes obsolete within years rather than decades. Anyone who works in manufacturing knows that Industry 4.0 has arrived and that it is rapidly transforming the way we produce things, but what does this mean for your factory in practice? Where is all this change taking us and what will your manufacturing software look like over the next decade and beyond?

In this article, we take a look at recent advances in manufacturing technology and software that may affect your factory now or in the near future.

Automation is perhaps the most dramatic recent change in factory production. With experts predicting that robots will replace up to 20 million factory jobs by the year 2030 it is also the one that sparks the most fear. Experts predict that China will employ as many as 14 million industrial robots on their production lines by 2030. The same trend will be repeated across the globe. The allure of automation and robots is obvious. Robots can move faster and perform jobs more accurately than humans. They can also skillfully handle parts that are too small for human eyes and fingers without making mistakes. Many repetitive tasks that are difficult or dangerous for humans to perform, will be replaced by robots in most factories of the future, if they haven’t been already.  The possibility of adding force and vision sensors to robots increases the range of skilled jobs that robots can perform beyond what a human could do.

Automation will upgrade your factory’s efficiency but will rely on updated manufacturing software in order to operate. This means a significant investment in suitable software will be needed. If cost and hassle have prevented you from integrating robots into your production line thus far, you may see a need to change this in the near future.

IIot (The Industrial Internet of Things)

IoT, or “The Internet of Things” refers to a network of devices and machines that can communicate with one another without the need for much human intervention. In the industrial sphere, such systems are called IIoT (The Industrial Internet of Things). You may have also heard the term “Smart factory” which refers to this same concept of factories effectively “running themselves”. In smart factories, information, operational commands, and processes can be kicked-off directly by machines with minimal human participation. Smart factories pave the way for improved manufacturing efficiency, speed, and quality, across all industries. They can also lead to reduced energy consumption and lower costs. IIot can be applied to any area of production including sourcing, assembly, packaging, warehousing and supply chain management.

To maximize the use of IIot in your factory you will need smart sensors and actuators that connect your machines and people to the Internet. You will also need appropriate cyber-physical systems (CPS), cloud computing and cognitive computing software. Successful adoption of IIoT also relies on built in devices and systems such as networks, cameras, GPS sensors, monitoring systems, and smart beacons. AI-technologies such as machine learning, language processing, and big data will make IIoT an area that will undoubtedly change and grow through the next decade. A Markets & Markets report stated that the global IIot market is expected to reach US$91.4 billion by 2023 meaning that even those dragging her feet on these technologies may be forced to wake up soon.

The widespread adoption of IIot and the proliferation of connected devices across industries means there is a consequent demand for increased bandwidth. 5G is the latest generation of network technology and is thought to be roughly 100 times faster than 4G. It also offers more reliability and more secure connectivity than its predecessor. 5G will be the bandwidth of choice in the next phase of manufacturing technologization and the infrastructure to support this new and ultra-mobile reality will have to be put in place.

The adoption of industrial wearables is increasing fast.  It sounds like the stuff of a sci-fi movie but it’s becoming more of a reality each day. Devices such as glasses with a drop-down mini display panel and hardhats equipped with internal screens are becoming the norm on factory floors. MarketWatch predicts the industrial wearable market will grow from $1.5 billion in 2017 to $2.6 billion in 2023 while Forrester predicted that by 2025, 14 million workers will use smart glasses and similar devices to increase performance.  All we can say here is watch this space and keep yourself up to date with the latest developments that may affect your business model.

With printers now having the capability of printing out physical products, the manufacturing sphere is gearing up for another change. The value of the 3D printing industry grew to $7 billion in 2017. By 2025, the market is forecast to account for more than $20 billion in spending, according to GlobalData.

Experts believe that as consumers gain ready access to high-quality 3D printing facilities, the traditional manufacturing models may change. It is already possible to access 3D printing services in around 30 UPS stores in the United States and this is expected to grow. If consumers of the future can pop down to the local print store and print themselves a new bicycle pump, the demand for manufactured products will eventually be impacted.

On the factory floor, 3D printing capabilities will also spell changes. HP 3D Printing and Digital Manufacturing Chief Technologist, Paul Benning, predicts that in the coming years, industries will seamlessly integrate 3D printed metal and plastic components into their production lines.  Something to be prepared for!

Manufacturers today are living in exciting times. The technological advances we see today are significant and present steeper changes than we have seen in the previous industrial revolutions. AI, IIoT and automation are here to stay and these fields are changing rapidly. The manufacturer of the future will need to be intimately acquainted with these new technologies and how they may advance their businesses and keep them viable in the future.