Schedule a Free Trial
Visual Factories / Manufacturing Insights / Should You Pull Your Manufacturing Operations Out Of China In Light Of The US-China Trade Wars?

Should You Pull Your Manufacturing Operations Out Of China In Light Of The US-China Trade Wars? 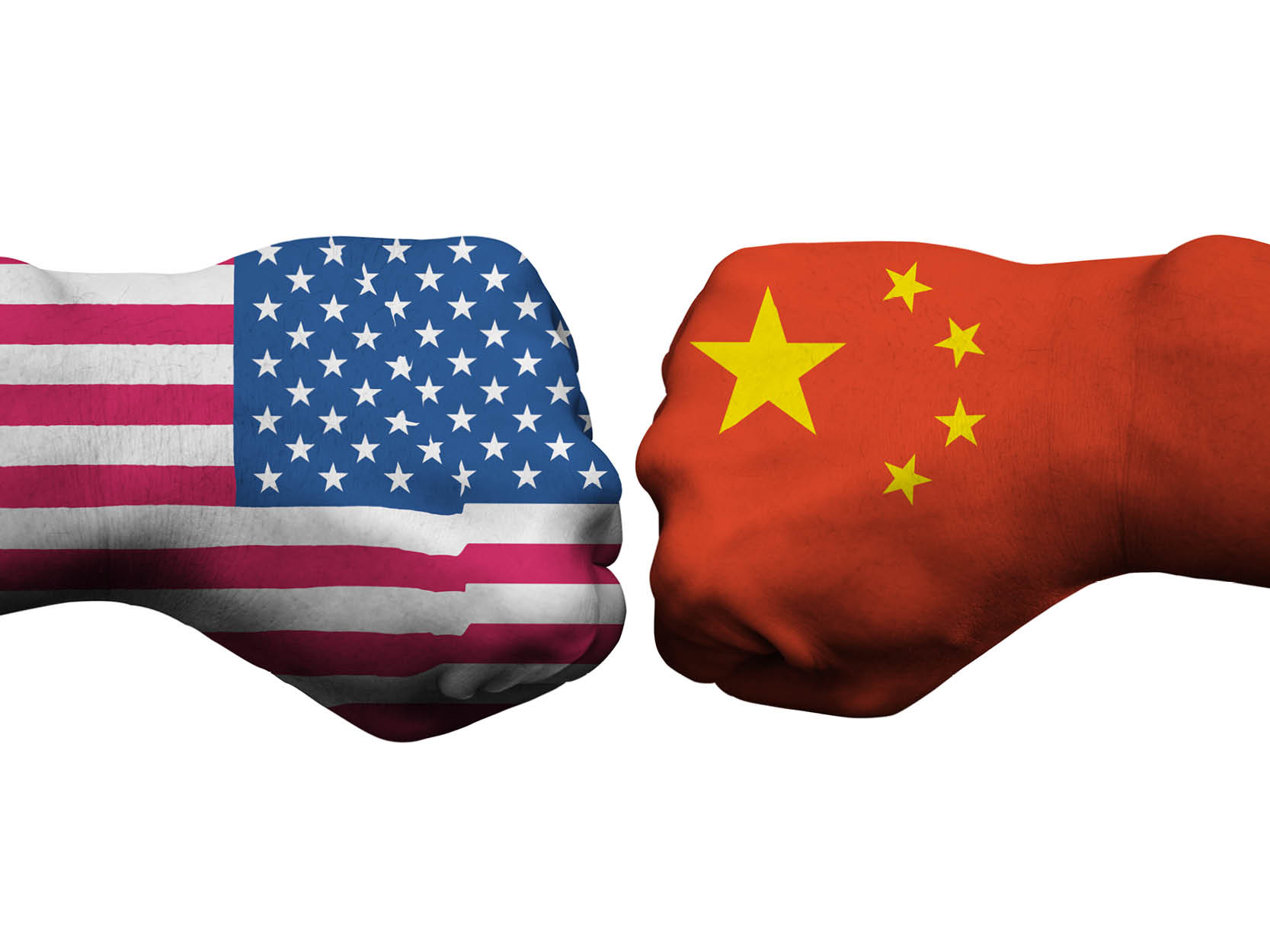 Should You Pull Your Manufacturing Operations Out Of China In Light Of The US-China Trade Wars?


Our last blog spoke spoke about the US-China trade wars and the tariffs imposed by the US administration on some $250 billion worth of goods imported into the US from China. This has led to a stark choice for many manufacturers who can choose to either absorb the additional costs themselves, or pass the higher costs onto the consumer (which puts the manufacturer’s at risk from competitors who can still offer cheaper prices). Lately, a third option is becoming popular: that of shifting production out of China. Has it really come to that? Do you need to start making alternative plans for your manufacturing operations? Let’s take a look at the lay of the land.


With behemoths, like Apple, Dell, HP, and Asics, making their exit plans from China public, others in the manufacturing industry are feeling uneasy and are beginning to follow suit. A recent survey carried out by the American Chamber of Commerce in China said that About 41% of American companies  (that’s at least 50 global companies) are considering shifting their manufacturing from China, or have already done so.


It’s true that this is not just due to the tariffs. Certainly, the trend for manufacturing businesses to move their supply chain outside of China predates the current trade war. In part, this was due to steadily rising labor costs in China as a result of the increase in minimum wage in various parts of the country. Always looking for ways to cut costs, manufacturers from various sectors, including food, clothing, footwear, and consumer electronics, have been seeking out cheaper labor and lower overall costs in less developed manufacturing spots like Malaysia, Vietnam and Indonesia


Here is a summary of some of the sectors and companies already making alternative plans:

●      Apple is considering moving 15% to 30% of its manufacturing (including iPhone production) to India.

●      Dell is considering moving its personal computer production to Taiwan, Vietnam, or the Philippines.

●      HP is considering moving its manufacturing to Southeast Asia.


●      Brooks is relocating its running shoe production to Vietnam.

●      Asics is considering a move to Vietnam

●      Gap has opened new factories in Indonesia, Vietnam, and Bangladesh

●      Approximately 92% of apparel sold in the US, 68% of textiles, and 53% of footwear, have suffered from higher tariffs. As a result, department stores like Macy’s and J.C. Penney have warned of higher clothing prices.

●      Walmart reported that it has thus far managed to absorb the tariff costs but warned of passing price increases to the consumer in the future.

●      Komatsu (a large Japanese construction and mining equipment manufacturer) has relocated some of its production to the US and Thailand.

●      Best Buy saw stock prices plummet almost 20% since tougher US vs. China trade talks and are considering moving manufacturing out of China as a result.

●      In retaliation for some of the US tariffs, China cut off imports of US agricultural products like soybeans and corn, straining American farmers.

●      As a result of the strain, agribusiness companies like Deere & Co. have announced 20% cuts in production in the second half of 2019, including some of their tractors made in Illinois and Iowa.

●      Products such as lobster, nuts, and wine have also been hit by China’s retaliatory tariffs, opening the doors for competing countries like Canada to trade with the Chinese market instead,

●      Del Monte Foods announced closures to US plants and layoffs of hundreds of workers in a bid to cut higher costs, some of which are tied to tariffs.

Multiple industrial suppliers, including Rockwell Automation, Johnson Controls, and United Technologies, all mentioned they have had to absorb tariff costs and, sadly, pass on price increases to customers.

●      Computer-chip supplier Intel expressed concern about having to raise prices due to tariffs imposed.

●      Apple stock rose when Trump delayed tariffs on its mobile phones until December 15. The longer-term outlook will depend on whatever deal is struck in the U.S.-China trade talks.

Each manufacturer must consider the broader implications of these changing relationships with China and work out a course of action that suits them. Costs of production in China are rising both at a local level (due to the higher cost of labour), and on the international level (due to the import tariffs). These additional costs must be weighed up against many other considerations including, the various hassles involved in moving manufacturing operations to a new location, quality issues that could occur in a less developed manufacturing sphere, the potential for tariffs to reach those places too, language barriers, building a new network of contacts and more. China has for so long been the most natural and economical choice for many manufacturers, it can be hard to decide whether to call it quits and how to determine where to go next. The reality is that many new and promising manufacturing locations are emerging across Asia, all with their own pros and cons. Perhaps it’s time to follow the likes of Apple, Brooks and Del Monte and tentatively put a toe in the water and start seeing what lies beyond China?