Manufacturing in China? Yes or No! 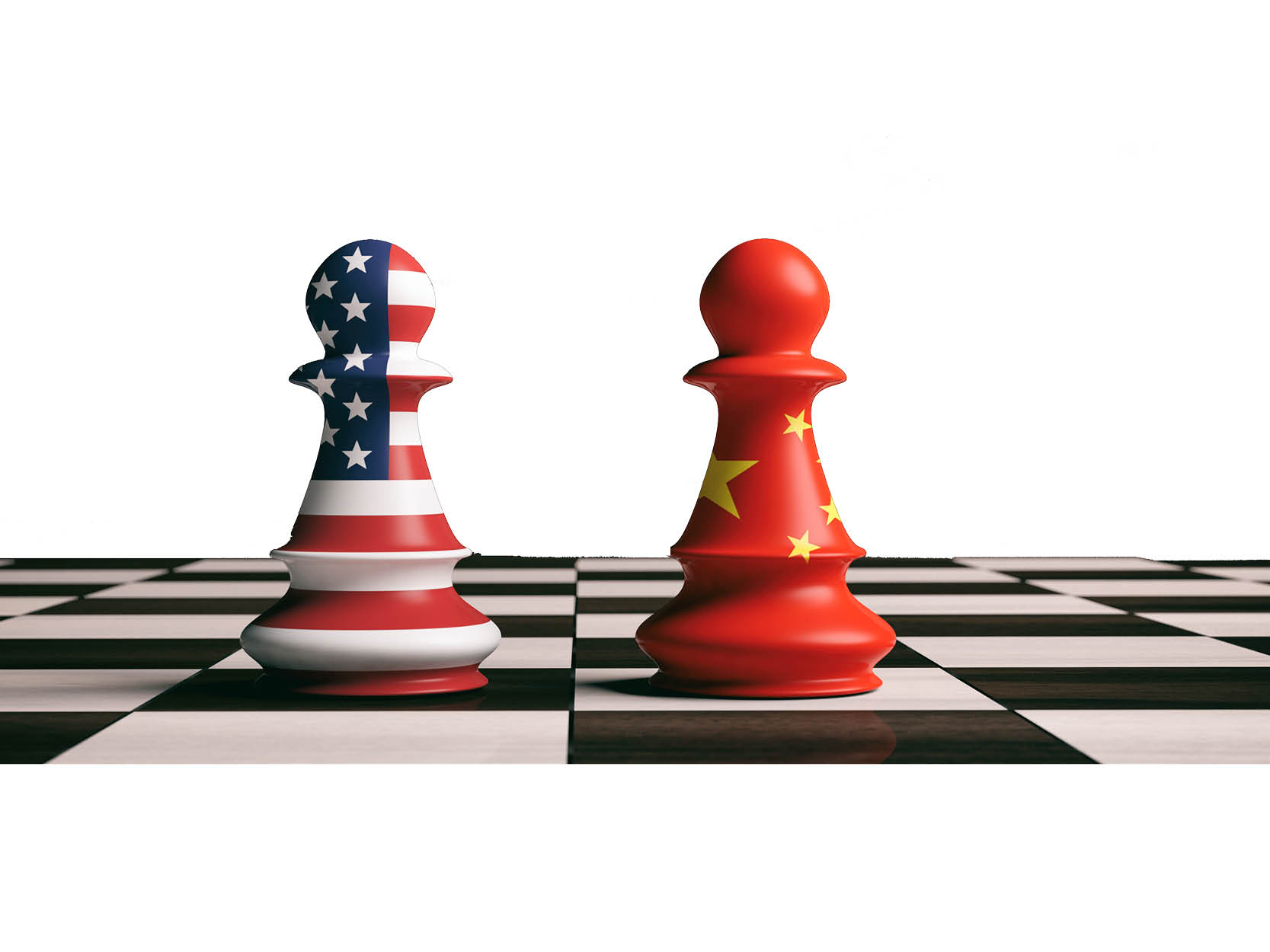 Manufacturing in China? Yes or No!


As mentioned in our last two blog posts, the US-China trade wars are changing the landscape for manufacturers. In view of rising costs many large companies have been seeking alternatives to China for placing their manufacturing operations. It seems that the trade wars might go on for some time and regardless of whether you choose to act immediately or wait and see what develops, you may be tempted to explore some alternative manufacturing locations within Asia.


Many up-and-coming Southeast Asian countries are competing for the title of the world’s next manufacturing hub. The five leading contenders are Malaysia, India, Thailand, Indonesia, and Vietnam— dubbed in the media as the “MITI-V” or “Mighty Five.” Each has advantages and disadvantages, as we will now examine.


Malaysia has the third-largest economy in Southeast Asia (behind India and Indonesia). It is considered an upper-middle-income economy that is very open towards trade and investment.


Malaysia exported $263 billion worth of goods in 2017, including machinery, mineral products, plastics, metals, and chemicals.

●      Located on an important shipping lane – the Strait of Malacca – making it very accessible.

●      Good education system and high-level vocational training available leading to a skilled workforce and making it easy for companies operating in Malaysia to find employees with the right skill-sets.

●      Political instability presents a risk for importers planning to manufacture there.

●      The monthly minimum wage is higher than in other MITI-V countries, so labor costs will be steeper.

●      One official language is English making the country more accessible for business with the West.

●      Minimum wage is extremely low, making labor cheap. It’s worth noting that minimum wages do vary significantly from region to region and across manufacturing sectors, so manufacturers need to do some homework before moving there.

●      India lags behind China in the time and fees required for resolving disputes in court, although some reforms, such as upgrading port infrastructure and allowing electronic submission of supporting documents, were introduced in 2018  to make trading easier.

●      Infrastructure quality is of similar quality to China, particularly in regards to ease of arranging international shipments and the timeliness of shipments.

●      Plans are underway to upgrade Thailand’s infrastructure over the next five to 10 years.

●      Thailand has been affected most by the U.S.-China trade war as the majority of Thai goods are linked to China’s supply chain.

●      Political instability is a big issue – there have been two military-led coups following frequent protests over the last decade.

●      Thailand’s minimum wages are, on average, higher than Vietnam’s and the smaller provinces in China.

Indonesia has the second-largest economy in Southeast Asia. It’s export industry traditionally centered on raw commodities and agriculture, but it has recently expanded into other areas. Indonesia exported $188 billion worth of goods in 2017, including machines, textiles, plastics, rubbers, and metals.

●      Large and young workforce. The median age in Malaysia is only 28 years.

●      More political stability than in Thailand and Malaysia

●      The manufacturing industry isn’t as well developed as some of its neighbors’. About 99 percent of the country’s manufacturing firms are small-sized, making large-scale projects difficult.

●      Indonesia is in Southeast Asia’s “Ring of Fire” region, home to 130 active volcanoes. Tsunamis are also a risk.

Vietnam is the most commonly cited alternative to China and has been dubbed the “new China” due to its low labor costs, young workforce, and rapidly growing manufacturing exports. US imports from Vietnam rose 40.2 percent in the first three months of 2019 compared to the same period in 2018. Meanwhile, US imports from China fell by 13.9 percent.

Vietnam’s economy grew by 7.08 percent in 2018, the highest rate in 11 years. And manufacturing grew by 12.98 percent as the strongest driver of the economy.

Vietnam exported $220 billion worth of goods in 2017, including textiles, machines, footwear, and vegetable products.

●      Foreign-friendly reforms allow foreigners to own property and majority holdings in Vietnamese companies.

●      Border compliance for exports makes doing business harder than in the other five countries.

With all these changes happening so fast, manufacturers need to keep their finger on the pulse. No manufacturing business today can afford to bury their heads in the sand and assume that things will just continue to run as they always have. The safest thing to do is to closely monitor worldwide trends. Keep an eye on what some of the larger companies in your industry are doing as they tend to be better at anticipating and preparing for change. Reading industry reports, newspapers, and talking to other manufacturers in your space will ensure that you are as well informed as you can be.

Without a doubt, Southeast Asia offers sourcing alternatives for importers each with strengths and weaknesses. Choosing a suitable manufacturing location for your business is dependent on my factors. Manufacturers need to consider how their business has been affected by the trade wars and what the future is likely to hold. Some of these newer manufacturing countries offer lower labor costs and other incentives. On the other hand, the immature economies, lesser infrastructure and political instability in some of these countries are deterrents.

You might not feel a pressing need to explore alternative manufacturing options right now, but it is worth keeping up to date with the changing landscape as things can change fast.