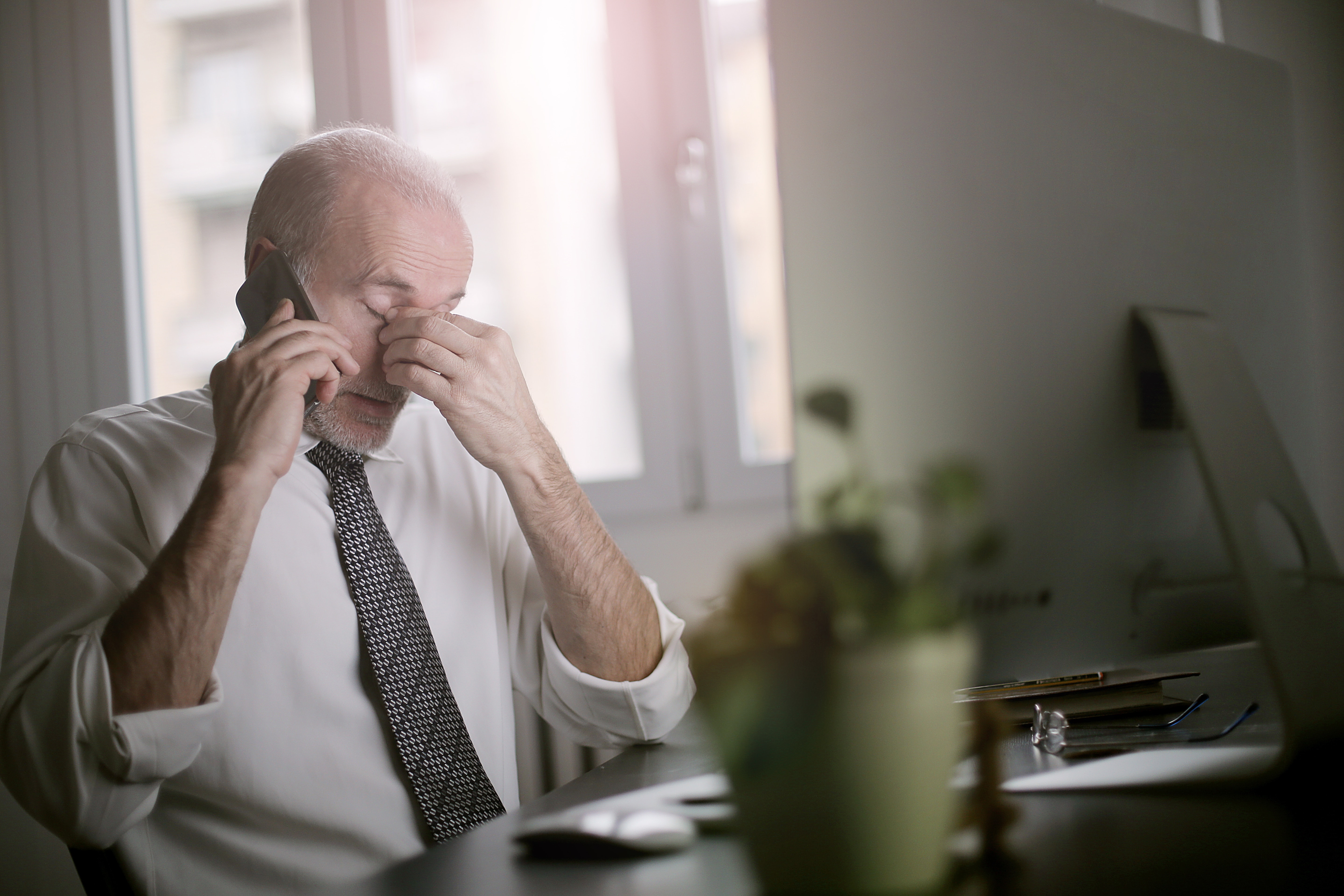 When visualizing a successful and productive factory, most people automatically imagine a row of gleaming machines each performing a specific function with utmost precision and technological prowess. Few will stop to consider the human side of production and yet, without humans, we would have no industry – even in today’s hyper-modern, technological world.

We owe a lot to our highly-prized machines – they have made our lives faster, more efficient and more productive. They have allowed us to produce more things at a scale unimaginable in the past, and they have contributed to advancements in nearly every sphere of human endeavour – from food manufacture to agriculture, to cosmetics, pharmaceuticals, automotive and more. Yet the machine that can autonomously handle production from start to finish hasn’t yet been invented. For that, we still rely on good old Homo Sapiens – and it doesn’t look as if this will change any time soon.

Astonishing statistics reveal that not much progress has been made in the world of manufacturing for the past twelve years. In fact, the opposite is true. According to a United States Bureau of Labor report, productivity in US manufacturing has declined by an average of 0.3 percent per year, for the last 12 years. When trying to resolve this dire situation, manufacturers tend to turn their minds to machines and ask questions like how can we get our machines to do more, work faster, break down less often? This line of investigation is fine but it ignores a vital piece of the puzzle – how to upgrade our human collateral to make factories more successful and efficient.

We humans shine when we work in teams. The veracity of the notion that “two heads are better than one” can be corroborated by observing organisations of all kinds. Leveraging teams, as opposed to individuals, increases productivity and ensures the best spread of talents to tackle complex tasks and get jobs done. Mckinsey and Co. have lauded the value of teams in almost every kind of business noting that ”while much depends on the actions of the individual team members, senior executives must thoughtfully create the environment in which teams and their managers can thrive.” Individuals contribute a lot, but without teams pulling together, true success is rarely achievable. This applies as much in the world of manufacturing as it does in business. Organisational psychologists have long ago identified the silo mentality as one of the most damaging behaviours to productivity in organisations.

The silo mentality can be defined as “a mindset present when certain departments or sectors do not wish to share information with others in the same company. This type of mentality will reduce efficiency in the overall operation, reduce morale, and may contribute to the demise of a productive company culture.” One does not need an enormous amount of imagination to see how this can be exceedingly harmful in a factory scenario. All too often, factory workers fail to realise how they fit into the bigger picture. One might think this is not problematic, as after all, most factory workers are performing small, menial tasks – perhaps packing a box or assembling small parts. This attitude is a fallacy! When workers fail to consider how their role impacts on the work of others in the organisation, productivity takes a dive.

Consider the relatively minor issue of taking a break. When workers don’t take into account that their taking a break at a certain time could result in a halt in production for an hour or more due to their break preventing other functions that depend on their work, pandemonium can ensue. This is a scenario that, regrettably, plays out daily in countless factories.

Business Consultant, Brett Gleeson, notes that fixing the silo mentality must be instigated from the top – “it is the responsibility of the leadership team to recognize and rise above to create effective, long-term solutions that are scalable, executable, and realistic.” But what if, as is the case in most factories, the leadership isn’t aware of how this issue affects their organisation?

Clearly, problems can only be solved when we have the data to show us where the problems are. You can’t fix what you can’t see! That’s why new technologies such as those introduced by the industry 4.0 revolution have the potential to shake-up the stagnating world of manufacturing.

If your factory’s production hasn’t changed in twenty years, it’s time to research the new technologies that root out where issues lie and present them to you in a format that makes them easier to deal with, and make necessary changes. Don’t turn a blind eye to the useful
tools that are at last, addressing genuine issues in manufacturing and are working to take the world of production out of this great long slump and finally push productivity and profitability in the right direction.